Maybe you don't know that yesterday was Father's Day in Spain. Today I'm going to show you the card that I did for my dad. Doing cards for men is always a bit difficult so I decided that once I was at it, I was doing the same model for my father in law's birthday, which is very soon ;op 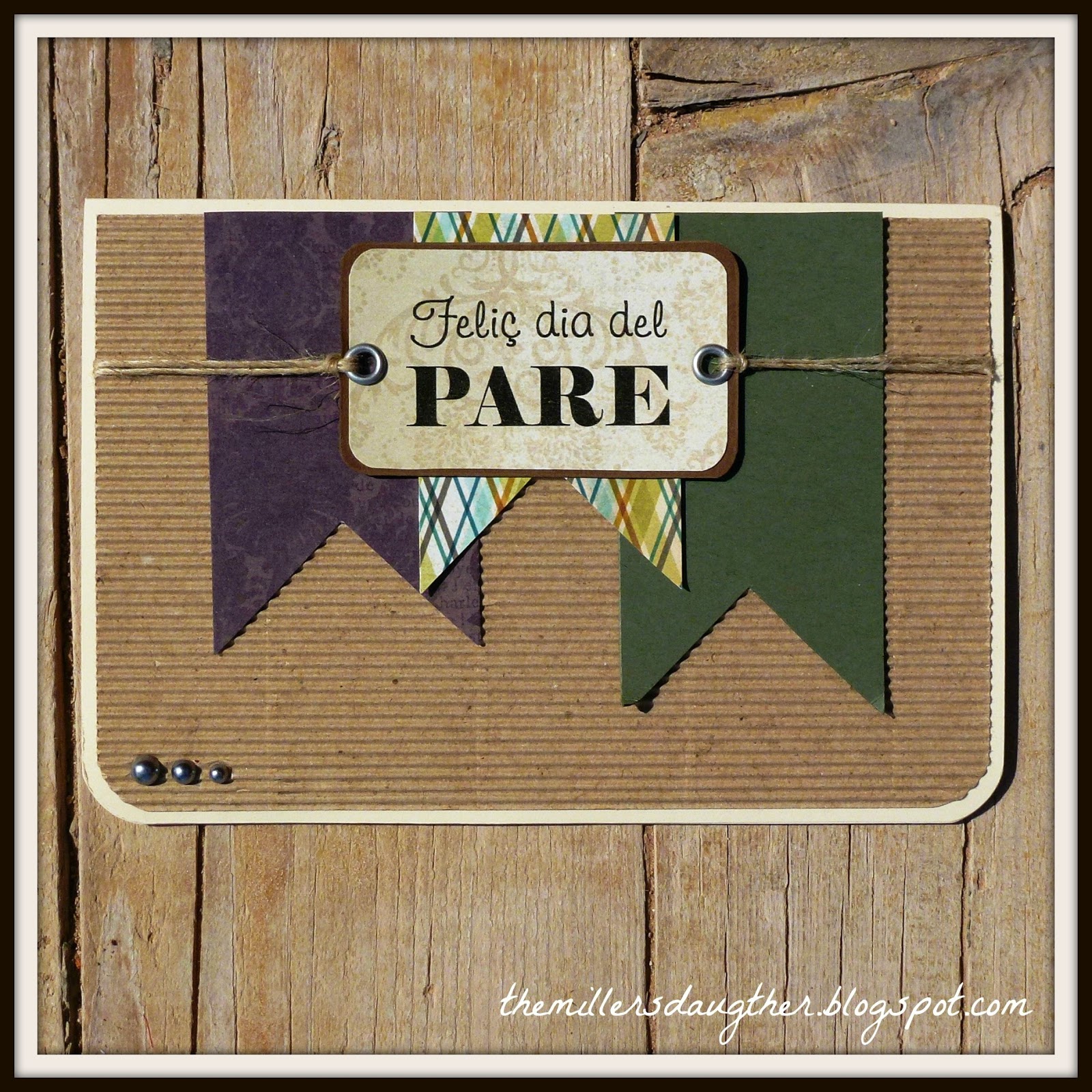 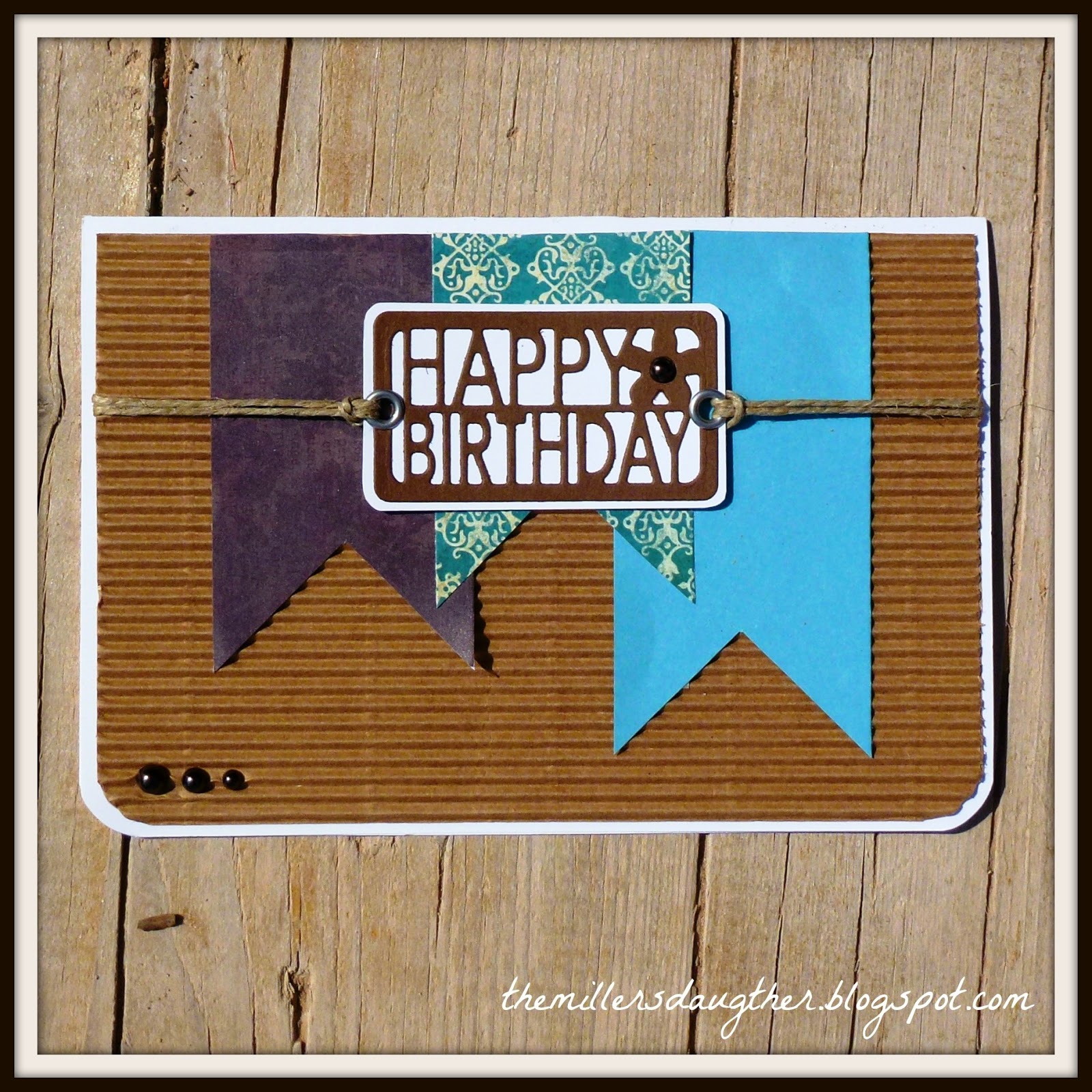 In this cards: Papers from MME, Lost & Found. 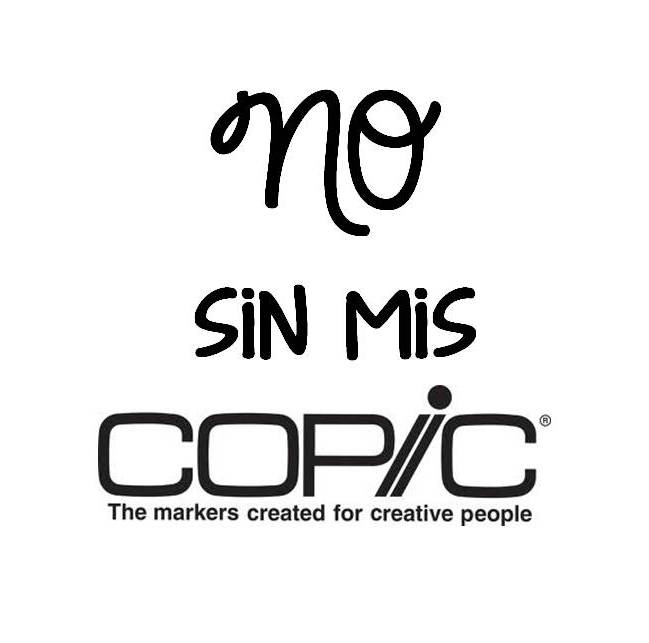 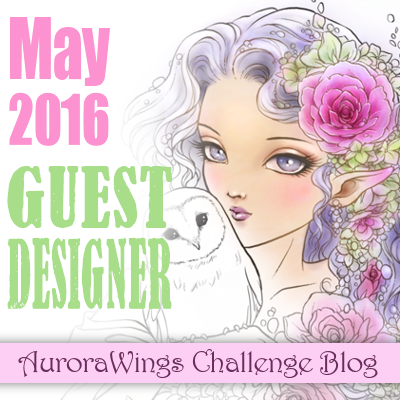 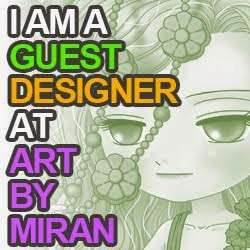 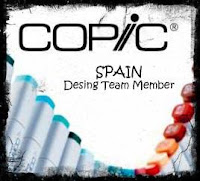 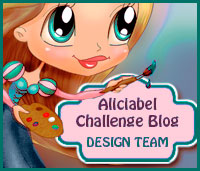